Bring your blankets and lawn chairs!

Enjoy snacks before the movie. 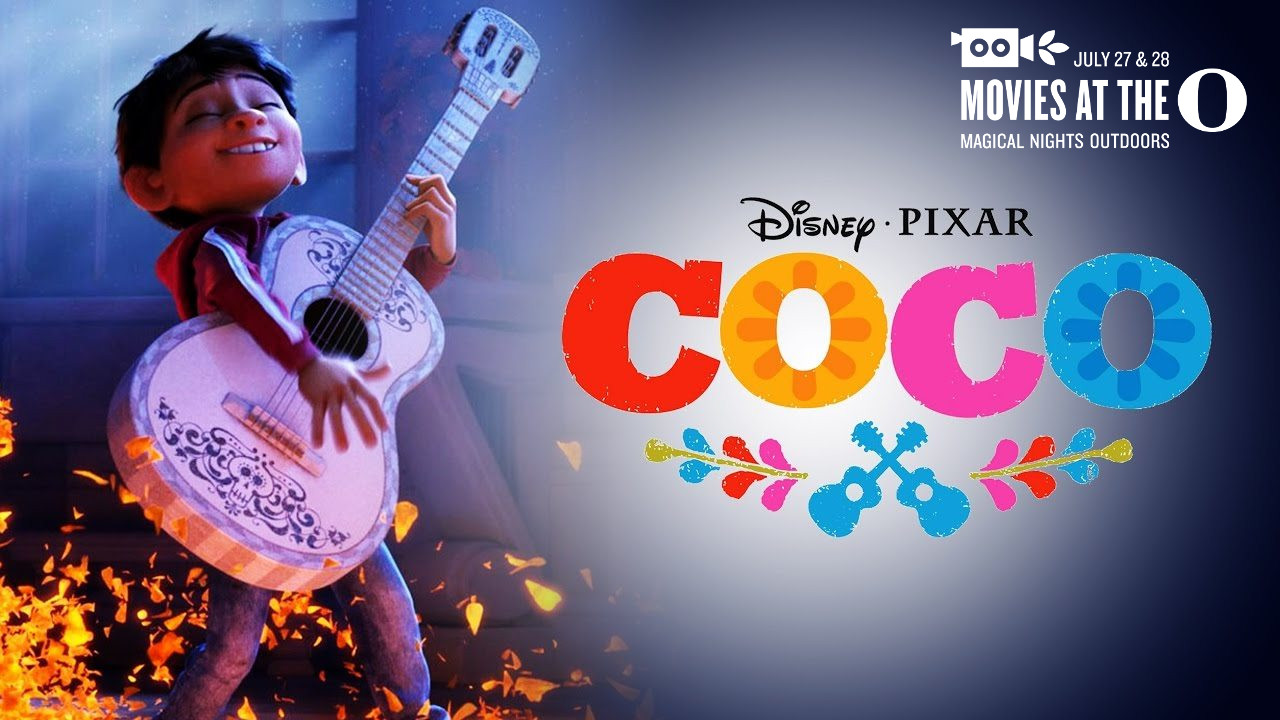 Coco is a story about a 12-year-old boy named Miguel Rivera, an aspiring young musician who is accidentally transported to the land of the dead There he finds his great-great-grandfather, a legendary singer, and learns how to gain his family's support for following his dream.

A film for the entire family 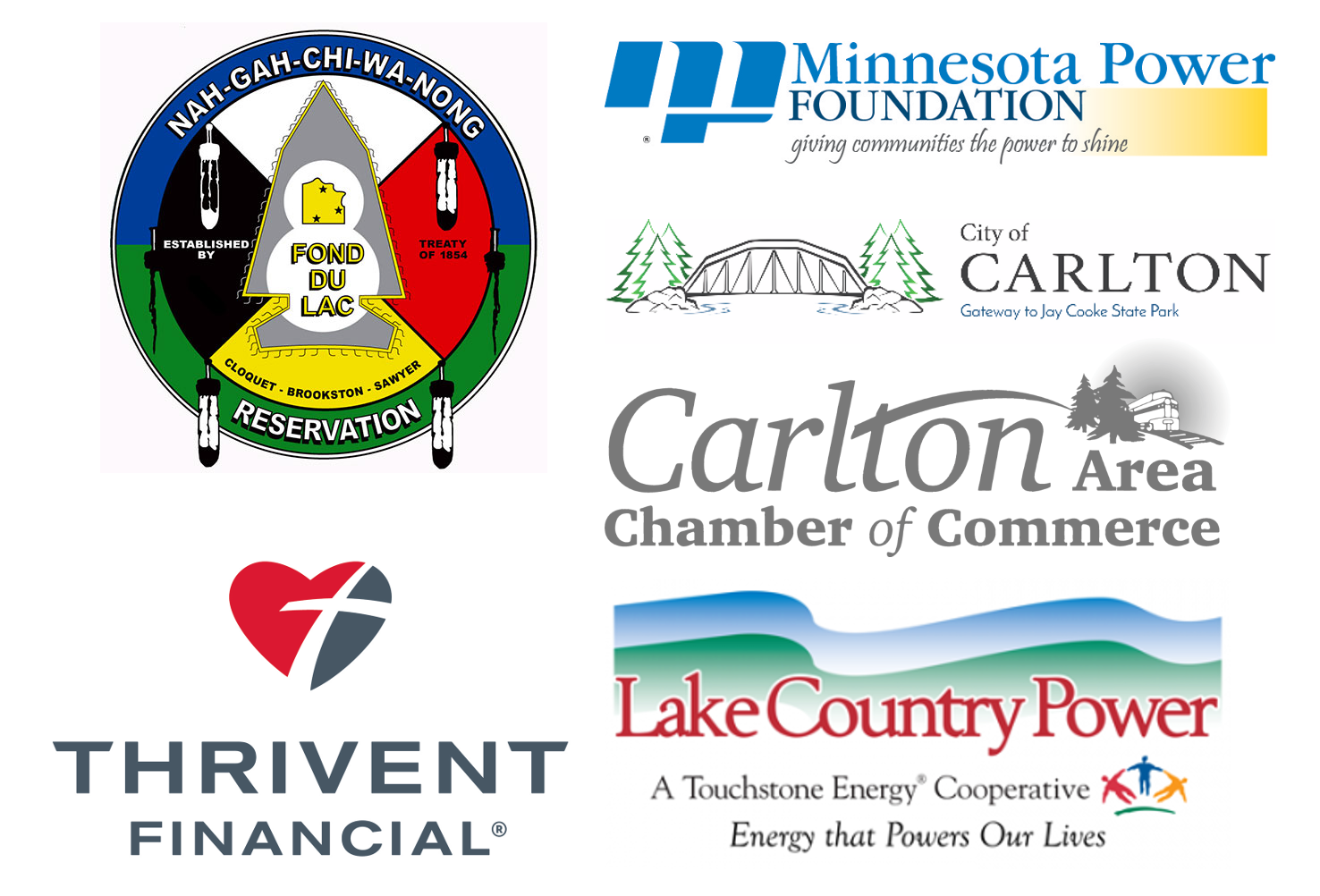 O Brother, Where Art Thou? is a 2000 crime comedy film written, produced, and directed by Joel and Ethan Coen, and starring George Clooney, John Turturro, and Tim Blake Nelson, with John Goodman, Holly Hunter, and Charles Durning in supporting roles.

The film is set in 1937 rural Mississippi during the Great Depression, and its story is a modern satire loosely based on Homer's epic poem The Odyssey that incorporates mythology from the American South. The title of the film is a reference to the 1941 film Sullivan's Travels, in which the protagonist is a director who wants to film O Brother, Where Art Thou?, a fictional book about the Great Depression. 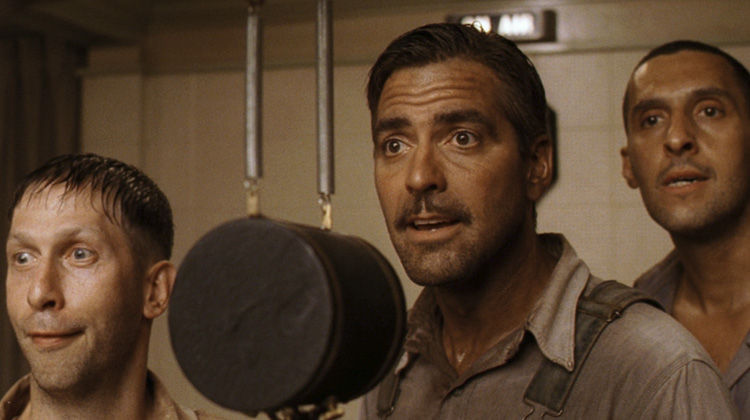