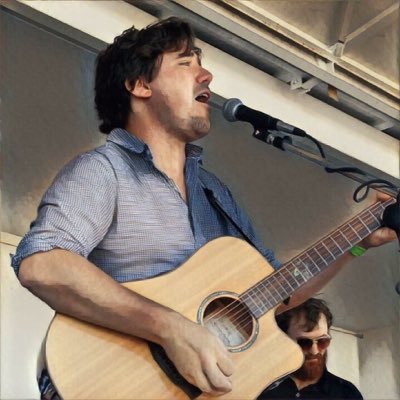 REGISTRATION / RESERVE SEATING: CLICK HERE - PLEASE LET US KNOW YOU ARE COMING! Limbo Colin Lodestar never stood a chance to lead an exciting life. However, everything

Colin Lodestar never stood a chance to lead an exciting life. However, everything changed after he was murdered.
Welcome to the Rocky Mountain Division of Limbo, where Colin has been assigned the position of Watcher. His job is to help keep his client on the path of righteousness and to ignore the asshole Pushers of Purgatory. Easier said than done when Colin’s client, heart-broken Jack Charlton, is a psychedelic mushroom eating, booze drinking, songwriting rock-and-roller, hell-bent on living the dream.
Things take a turn when Amauros, the blind Duke of Hell, organizes an attack on Limbo and shuts everything down, landing Colin back in the land of the living.
With Jack’s ex-girlfriend, a mysterious labradoodle, a hopelessly romantic Second Beast of Revelation, and cats… lots of cats, what follows is an odd journey through life and death.
Limbo is the debut novel from author, Adam Herman.
“Limbo is legitimately laugh-out-loud funny, a rare quality in fiction. Adam’s prose reads like Dave Barry on mushrooms” – Sam Neumann

Herman has a soulful voice that is impressive starring in the numerous traditional styles of American music in which he writes. He employs clever conceptual connections and sprinkles in powerful lines that feel like genius turn-of-phrase.