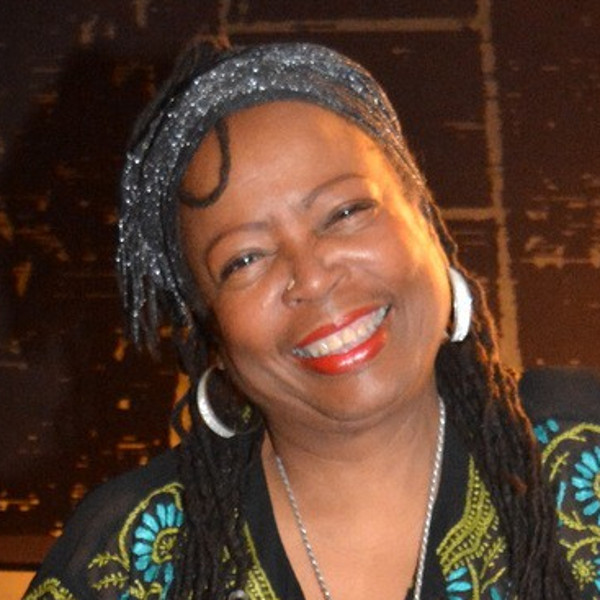 Debbie may be considered the upper Midwest’s “best-kept-musical secret” but she has become a local legend and treasure in her home of Minneapolis. Her personality, vitality, and versatility all contribute to that fact. She is a terrific entertainer, and this is certainly part of her appeal. Most importantly, however, “she’s a superb vocalist, probably the finest in the area/” [Bob Protzman, St. Paul Pioneer Press]

Billy Peterson is one of the most premier, celebrated bass players in the world. His uncompromising talents as a performer, composer, arranger and producer have brought him widespread recognition. This world-renowned bassist is often compared to a chameleon because he can fill so many positions and because he is at home in rock, pop, R&B, soul, jazz, folk or country.

Chris Lomheim is an award-winning jazz pianist and composer who has been active in the Twin Cities jazz scene for more than 30 years. As leader of the Chris Lomheim Trio, he has produced three CDs: “And You’ve Been Waiting?” (1994), featuring all original compositions; “The Bridge” (2002), featuring a mix of originals and standards; and “Timeline” (2014), featuring original compositions. He received a Minnesota State Arts Board Artist’s Initiative grant in 2014.

Chris has played the world-renowned Green Mill jazz club in Chicago and the Artists’ Quarter in St. Paul. He’s a regular at many Twin Cities jazz venues, including the Dakota Jazz Club, Vieux Carré, Jazz Central, Ice House, and the Black Dog Cafe, and is featured at the annual Twin Cities Jazz Festival.

Glenn Swanson, at an early age, became one of the Twin Cities’ leading drummers in both live venues and the studio. He was a staff drummer at Creation Audio and worked with Minneapolis’ leading recording icons, including Herb Pilhoffer and Chris Moon. He is a respected musical producer and composer. His studies of music, science, technology and Buddhism combine in an effortless mastery of time and tone.