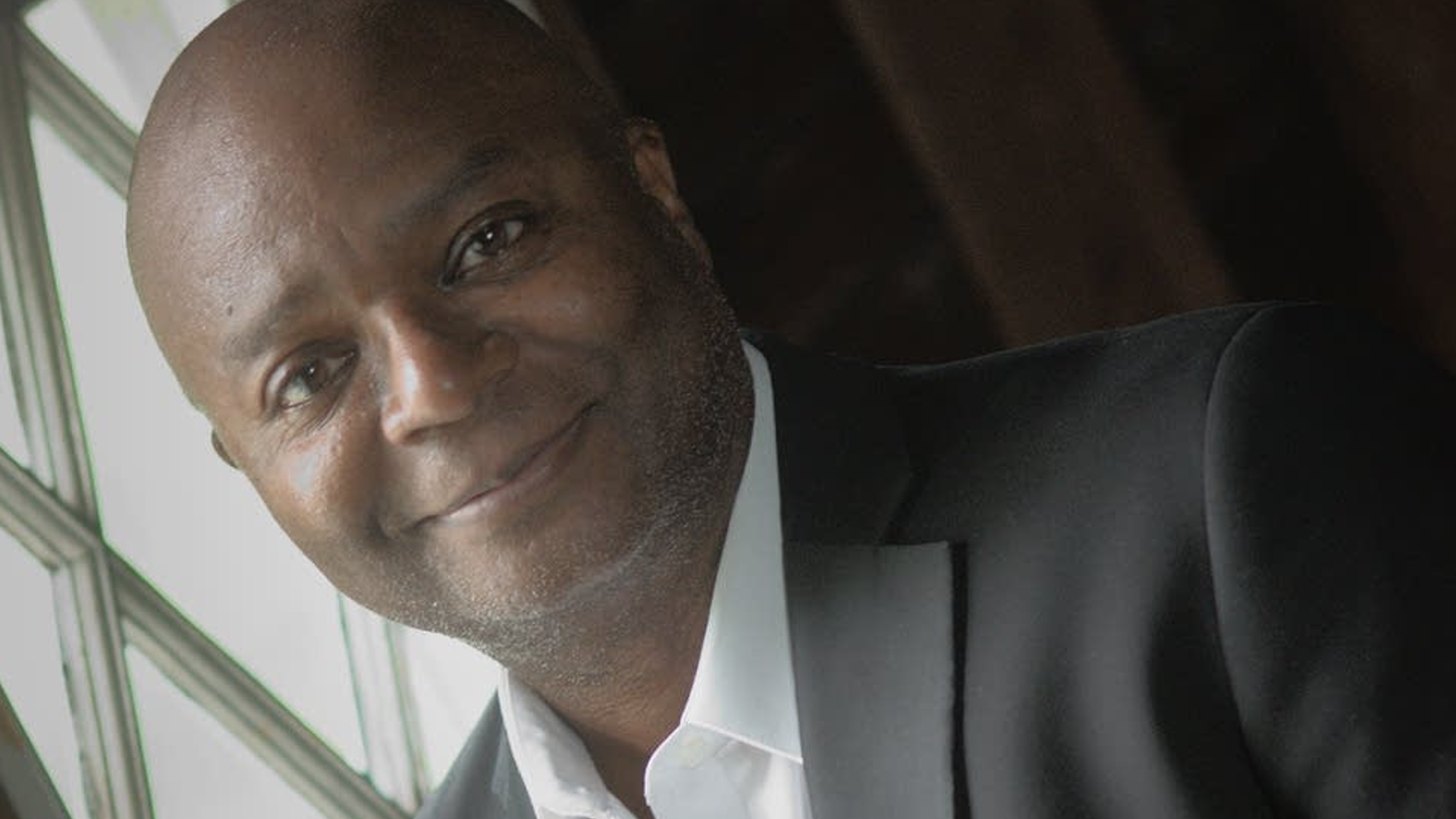 Influenced by Nina Simone, Al Jarreau and John Coltrane, to name a few, Bruce Henry’s music has taken him to four continents, garnering a large following in France and the Far East. He has an eclectic style of world influenced jazz vocals and composition. “he is a true master of the jazz art form.” – Mpls-St.Paul Magazine